The Cline House, “one of the finest homes in all of Cornwall” * was built in 1854 after the marriage of Samuel Cline to Margaret Dickenson. It remained in the Cline family until 1955 when it was purchased by the Cornwall Library Board.

Extensive renovations were carried out to adapt the building to its new function as the Cornwall Public Library which opened in 1956. A centennial project in 1967 saw the addition of a new and modern wing at the south end of the home and it was renamed the Simon Fraser Centennial Library. A cornerstone was laid on June 6th of that same year with Prime Minister Lester B. Pearson presiding.

In 1979 the Cline house was designated an Ontario Heritage building and a new Kinsmen wing was added to the east side of the home. Library operations moved to the new portion of the facility and the original building was no longer accessible to the public. It wasn’t until 1997 when the library moved to a new location at the corner of Second and Sydney St. that the property was divided into two lots and sold.

After extensive restoration, uncovering many hidden historical elements, the house re-opened in 1997 as Logan’s Gallery. Mr. Mike Logan operated a framing business as well as the much-loved Cline House Tea Room.
In 2018 the house changed ownership once again and renovations were initiated to preserve the hundred- and fifty-year-old structure. The Cline House Gallery opened in May that year, displaying the works of 27 local artists. The southern portion of the building became the home of OBO Studio, a dedicated space for a privately run working art studio. The Cline House Gallery and OBO studios were well received in the community, however, ceased operation during the COVID-19 pandemic.

The building re-opened in 2022 as a pilot project to promote and support visual arts in the community. This new initiative is funded through the generosity and support of an anonymous donation in partnership with the City of Cornwall.

The elegance and rich history of the Cline House will once again provide gallery space to showcase local and visiting artists as well as supporting visual arts programming opportunities for those who want to discover their own artistic talent. 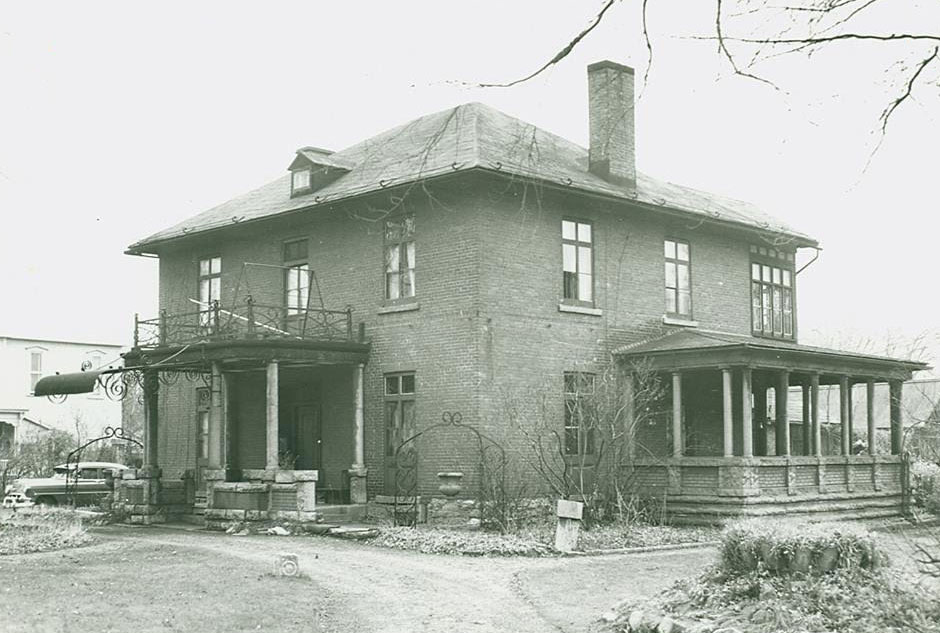 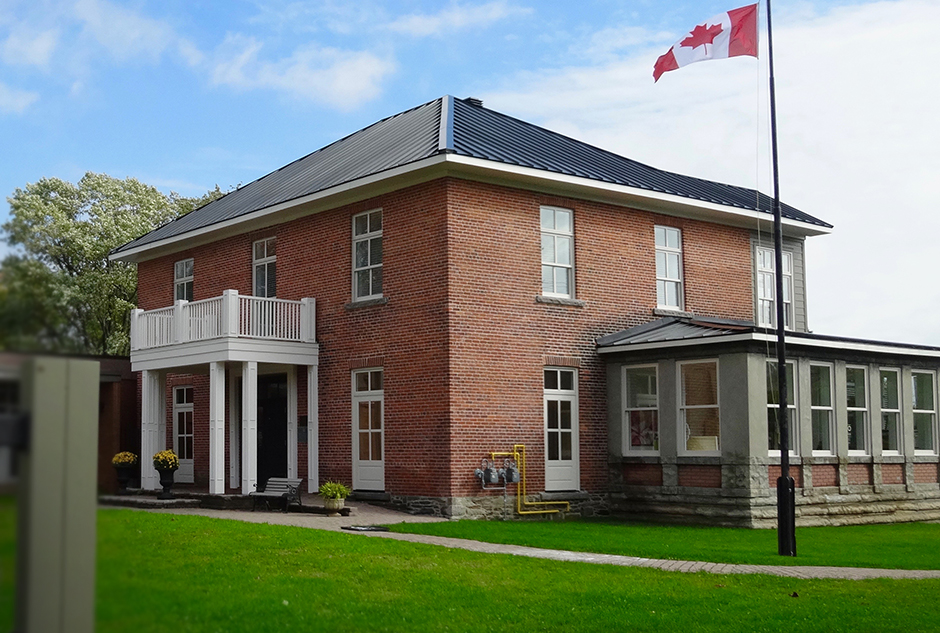